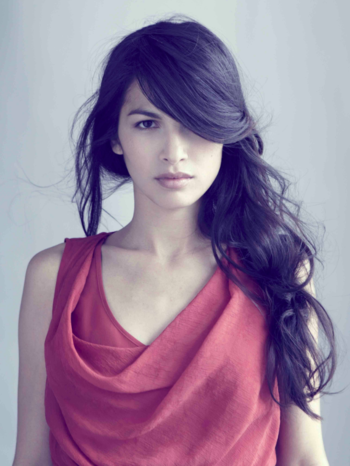 Élodie Yung (born February 22, 1981 in Paris, France) is a French actress of Cambodian and French descent.

She is perhaps best known as Elektra Natchios in Daredevil (2015), a role which she reprises in The Defenders (2017). She has also appeared in the films G.I. Joe: Retaliation and in Gods of Egypt.

In 2018 she gave birth to a daughter by Jonathan Howard, her partner who's an English actor.