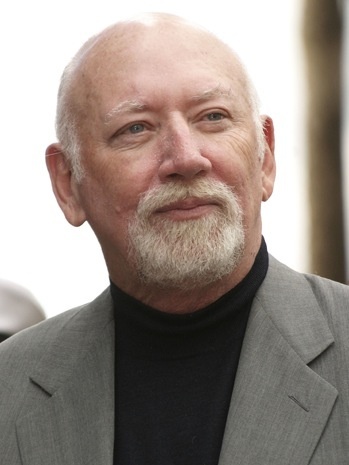 Originally from the Pittsburgh, Pennsylvania area. Most of his shows feature a protagonist or other main character who is a current or former member of the American armed forces, usually the Navy or Marine Corps; this is because Bellisario himself served in the Marines for four years. He just so happened to serve with Lee Harvey Oswald at the time, and used that in his work. Creator of the "Bellisarioverse".

Also uttered Bellisario's Maxim. He is the father of actress Troian Bellisario and the stepfather of Sean Murray (NCIS's Timothy McGeenote whose sister she played in a cameo).