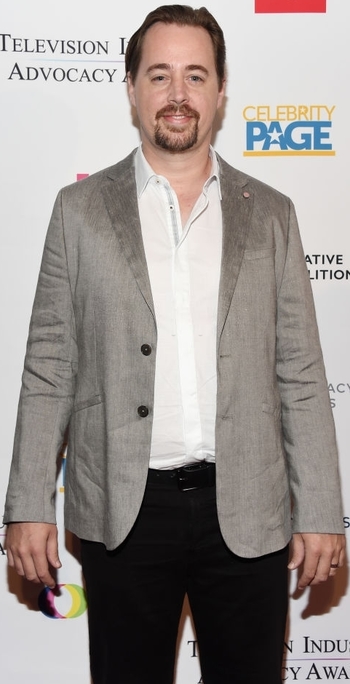 He is married to Carrie James and they have two children.

His siblings are step-sister Troian Bellisario and step-brother Michael Bellisario.

You might know him as Thackery Binx in the popular cult film Hocus Pocus.

Murray has been with NCIS since season 1 (and is the main cast member as of season 2).

And before you ask, NO, this is NOT the same guy who created No Man's Sky, nor is he in any way related to him. Sure, Murray does play a computer expert in NCIS but seriously, no, this is not the guy who created the aforementioned game.