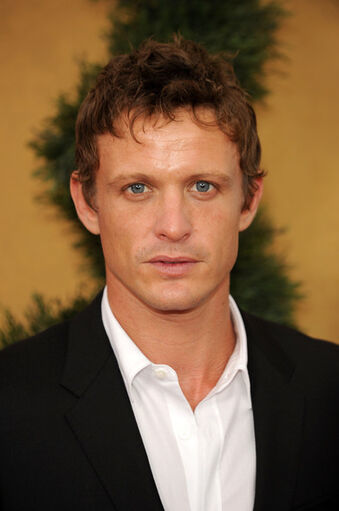 David Lyons (born 16 April 1976 in Melbourne, Australia) is an Australian actor. He is best known for his role on the Australian drama series Sea Patrol, in which he played the Leading Seaman Josh Holiday. Most recently he appeared in the 2012 NBC post-apocalyptic TV drama Revolution where he plays Sebastian "Bass" Monroe, a former US Marine Corps sergeant who founded the Monroe Republic and became its President and General.

Works he appears in: