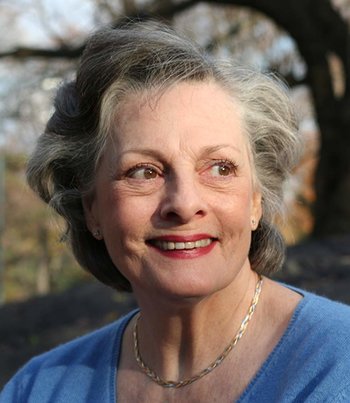 Dana Robins Ivey (August 12, 1941 in Atlanta, Georgia) is an American character actress. She originated the role of Miss Daisy in the off-Broadway production of Driving Miss Daisy. Her film credits include The Color Purple, Dirty Rotten Scoundrels, The Addams Family and its sequel, Home Alone 2: Lost in New York, Rush Hour 3 and Ocean's 8.

Not to be confused with Dana Carvey, obviously.