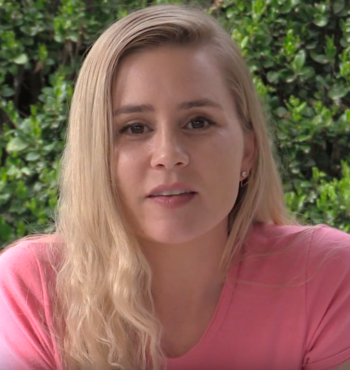 Alison Marion Lohman (September 18, 1979) is an American actress best known for Drag Me to Hell, White Oleander, and Matchstick Men. She often played teenagers in her twenties and thirties because she looks so young.

She is married to Director/Producer Mark Neveldine and they have three children. She retired from acting in 2016 to focus on raising her children. She works as an online acting coach.