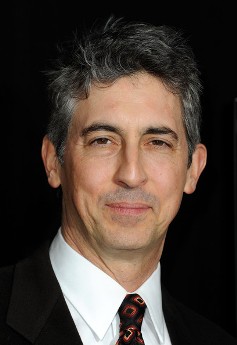 His films provide examples of: