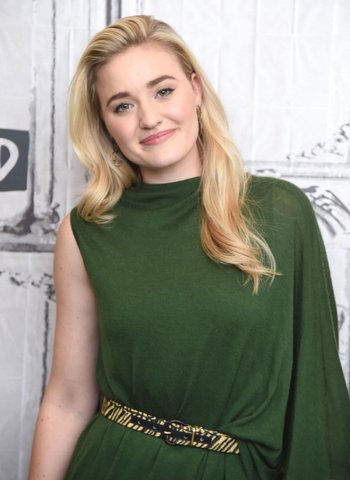 Along with her older sister Alyson Michalka, they comprise of the musical duo Aly & A.J.. She also has a successful side career as an actor, playing Lainey Lewis in The Goldbergs and its spin-off, Schooled, Catra in She-Ra and the Princesses of Power, and Stevonnie in Steven Universe.