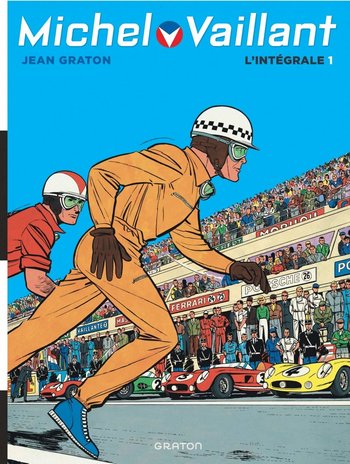 Michel Vaillant is a Franco-Belgian comic created by Jean Graton. First published in 1957, the series continues to this day, and has even been adapted into an animated series and a movie.

The series follows the adventures of Michel Vaillant, a young race-car driver and heir to the Vaillante transportation firm, as he balances racing, his personal life, and the issues faced by his family's firm.