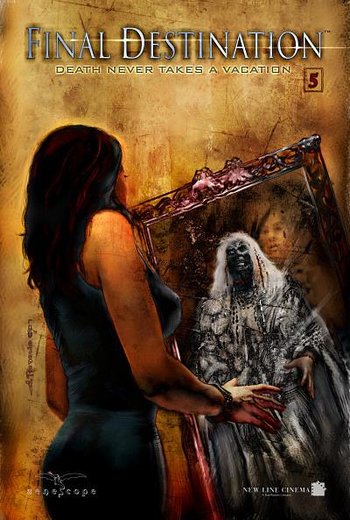 A number of comic books have been released as part of the Final Destination franchise.