The protagonist. A boy who finds himself in a strange, white space while searching for an unfinished swan.

The Swan
An unfinished swan that somehow managed to escape its painting, kickstarting the plot.
Monroe's Mother 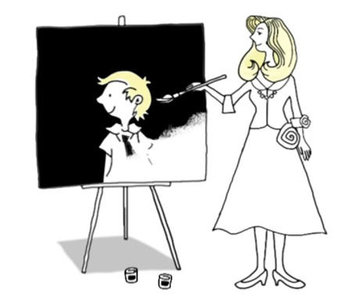 The mother of Monroe, who previously died. She's stated to be a painter who never finished a painting.

The King
A pompous king who thinks highly of his art.
The Giant 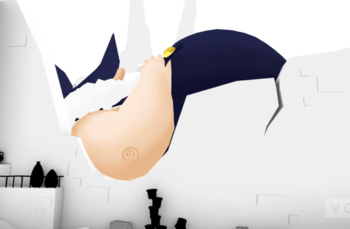 A rather lazy giant seen sleeping in the Unfinished Kingdom.