"I’ve already learned from loss enough to know... that’s not a sacrifice worth making.'' 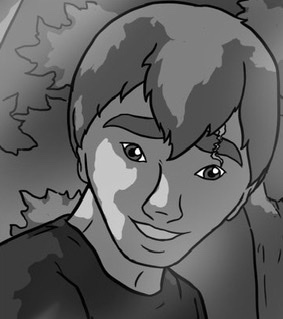 The Legion’s newest recruit. Prior to joining, he had been living out of a duffel bag for a decade. 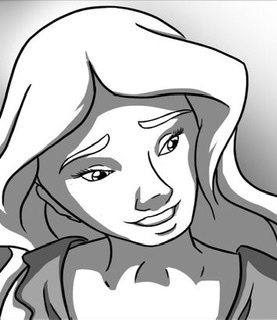 She and her sister Marianne are the two necromancers of the Legion.
Marianne Graves 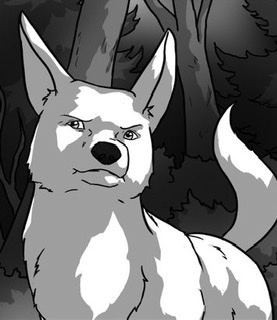 Prior to the start of the series, she is killed and her soul bound to the body of a dog. She is Lucy Graves’ older sister. 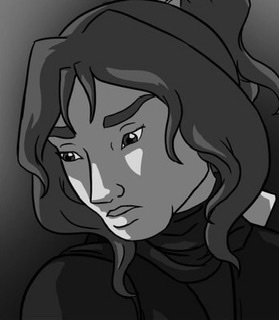 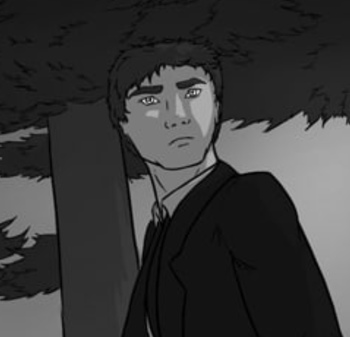 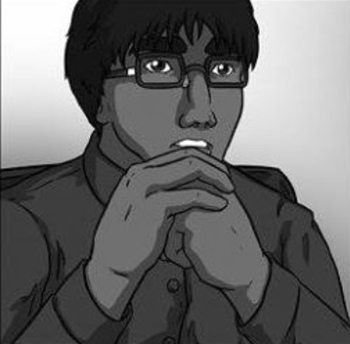 The Legion’s arithmancer and shot-caller. He keeps his secrets well-guarded and does not get along with the others.