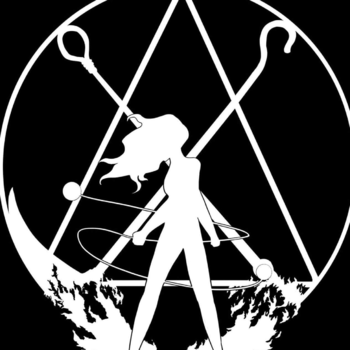 "You won’t smell the lingering reek of sulfur or brimstone. This presence transcends the physical senses. Breathing becomes difficult. You have to force yourself to take in air that cloys the lungs. The chest constricts, goes cold in the body’s desperate attempt to makes sense of what the soul knows. That here, creation has suffered a glimpse of what it is to be damned."
— Thalia
Advertisement:

is an ongoing contemporary urban fantasy set in Seattle.

After a spate of deaths in their ranks, Tim is recruited by members of the Legion, an ancient order whose mission it is to protect the general population from the supernatural. Tim, Nolan, Thalia, Oded, Lucy, and Marianne take on werewolves, demons, threats from beyond the grave, and a nefarious coven.