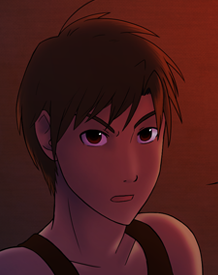 Horseman by trade and kidnapped by the call. Is maybe an integral part of Din's plan to overthrow the monarchy? Highly persuasive. 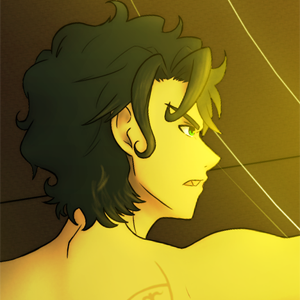 An enigmatic Magician, an anarchist hell-bent on overthrowing a monarchy and probably a villain. Probably. Can't ask questions. 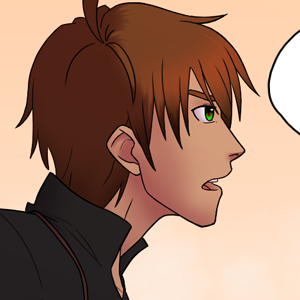 Conan's would-be assassin. Can't catch a break. Too good for this cruel world. 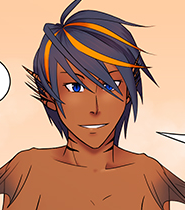 The daemon (spirit) of the ocean. Generally dislikes humans, especially...whatever Conan is. Has a really good excuse for referring to themselves as 'we'.