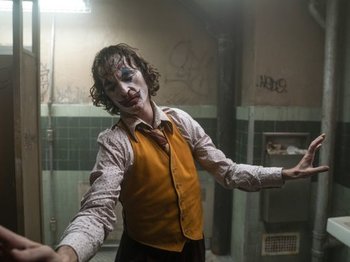 Don’t deny you’ve danced like this while listening to “Bathroom Dance”.