Due to the nature of the film, all spoilers are unmarked. You Have Been Warned.

Character sheet for the 2019 film Joker. 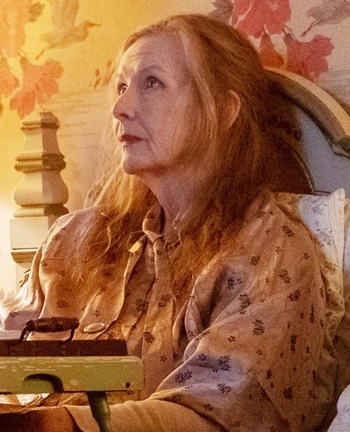 "I mean, don't you have to be funny to be a comedian?"

Arthur's physically (and mentally) weak mother who used to work for Thomas Wayne. 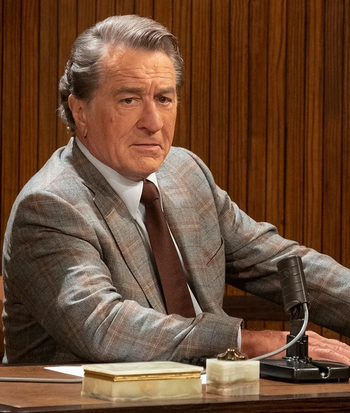 "And finally, in a world where everyone thinks they could do my job, here's a guy who thinks if you just keep laughing, it'll somehow make you funny. Check out this joker."

A talk show host who unwittingly plays a big role in Arthur's downfall. 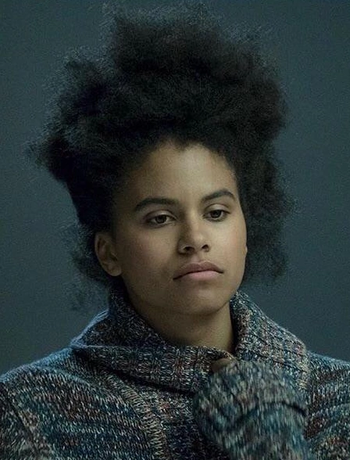 A cynical single mother and neighbor of Arthur, whom he is attracted to. 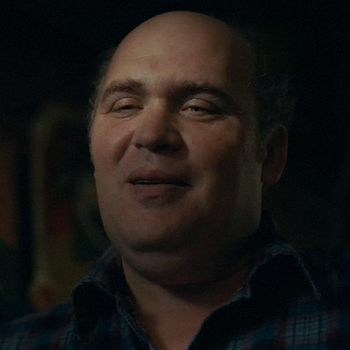 "You gotta protect yourself out there, or else you'll get fucked!"

A clown and colleague of Arthur. 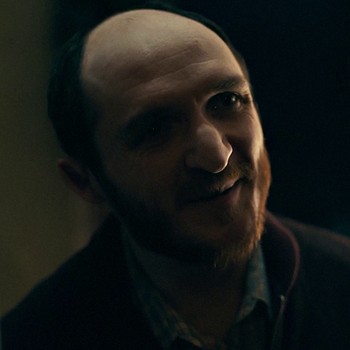 "Why would you do that, Arthur?"

A dwarf coworker of Arthur and Randall. 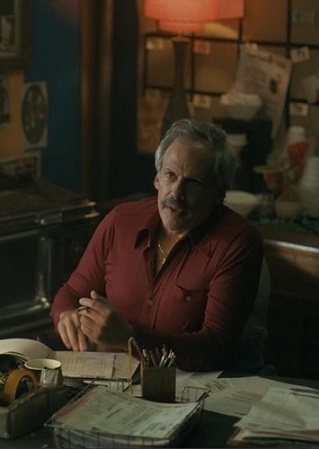 "How the fuck do I know? Why does anybody do anything?"'

The manager of "Ha-Ha's", the clown agency Arthur works at. 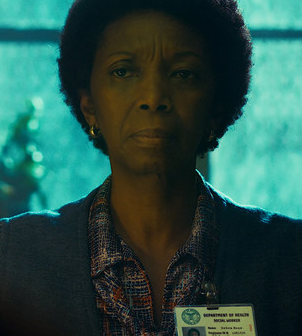 "Arthur... does it help to have someone to talk to?"

"This is the last time we'll be meeting."

A social worker who treats Arthur. 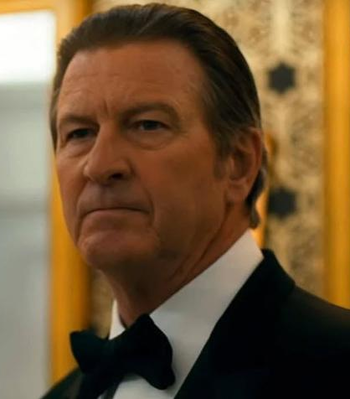 "What kind of coward would do something that cold-blooded? Someone who hides behind a mask."

A billionaire running for mayor of Gotham City. 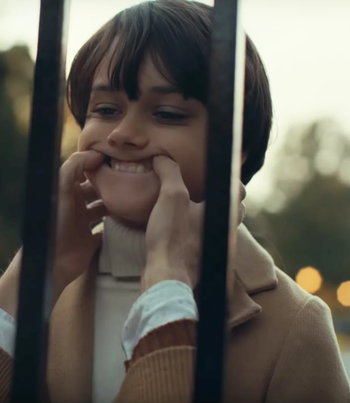 The young son of Thomas and Martha Wayne. 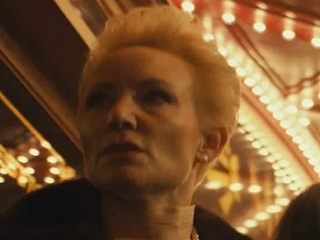 The wife of Thomas Wayne and the mother of Bruce. 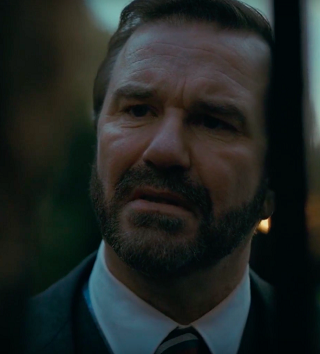 "Please- just go, before you make a fool of yourself." 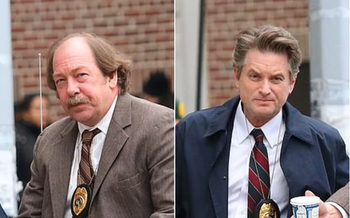 "Mr. Fleck? Sorry to bother you. I'm Detective Garrity. This is my partner, Detective Burke. We have a few questions for you, but you weren't home. So, we spoke with your mother."

Two GCPD Detectives who investigate the murder of the three Wayne Enterprises businessmen in the subway. 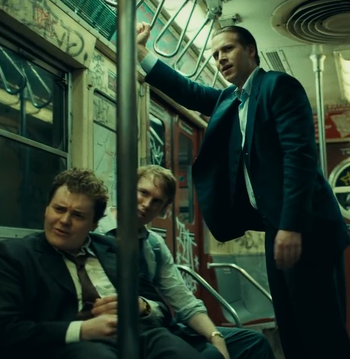 Three young Wayne Enterprises businessmen who start mocking and beating Arthur up on board a subway train.

"Hey, Wayne! You get what you fucking deserve!"

A clown-masked rioter who pulls the trigger on the Waynes.