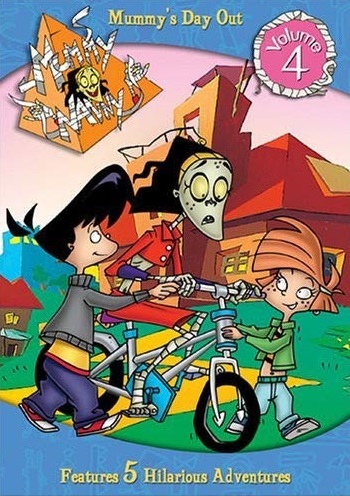 A short-lived animated series about an Egyptian woman named Nile who, after one of her spells goes wrong, winds up trapping herself in a tomb as a mummy and waking up thousands of years in the future, where she befriends siblings Alex and Samantha and gets a job as their nanny.