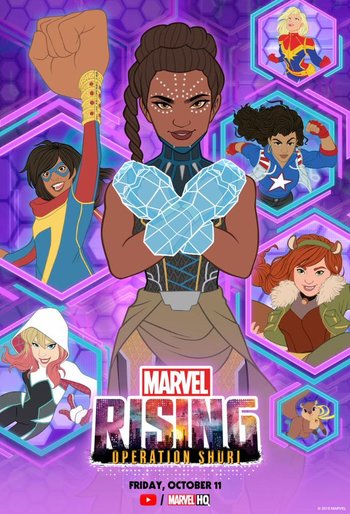 Ghost-Spider, Ms. Marvel, Squirrel Girl, and America Chavez are given an assignment by Captain Marvel: Princess Shuri of Wakanda is visiting for a few days, and they're to keep her company.

The special debuted at New York Comic Con 2019 and was released on the Marvel HQ YouTube channel a few days later, on October 11, 2019. It can be viewed here