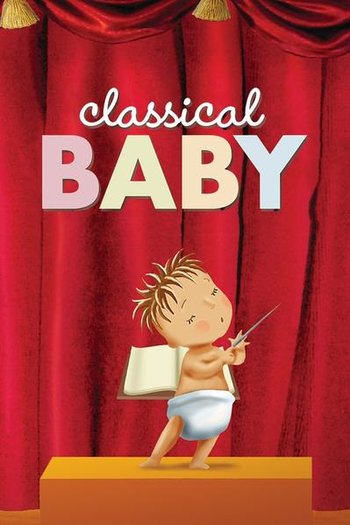 The series has been met with mixed reception. Many parents and child psychologists condemned the series for being aimed at infants and toddlers, while others enjoyed the series for teaching young children about art. Despite the rocky reception, Classical Baby has won several awards.