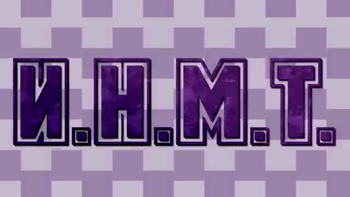 CFMOT is known to be one of very few object shows made in a foreign language and also for its unique art style.

It can be found on the official playlist

however, the episodes didn't have English subtitles until episode 5. Hence, an alternative playlist

is needed to watch the first four episodes in English.