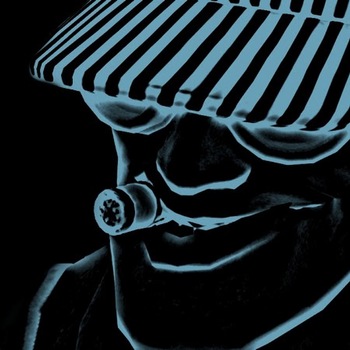 The face of the madness.
Eltorro64Rus

is a Russian Garry's Mod video creator. His videos contain a plethora of Deranged Animation and Random Event Plots, in the vein of RubberFruit.
Advertisement:

His alternate channel is here

, where he posts his self-composed music and early projects, as well as other stuff not suitable for the main channel (like a how-to video for his GMod animations).