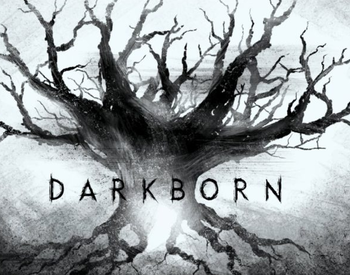 Darkborn is an upcoming first-person game, developed by a Stockholm studio The Outsiders and slated for PC and consoles.

Initially known simply as Project Wight, it is about a young monster living in early Medieval Scandinavia, whose mother was slain by Vikings and who now seeks its vengeance upon them.

The extended gameplay trailer is here