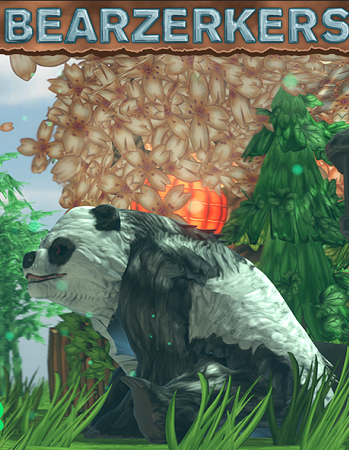 A Bearzerker, captured in the rare moment it's not roaring or chasing after the poor armadillos.
BearZerkers is a Competitive Multiplayer Party Game developed and published by Wildgrass. It was funded