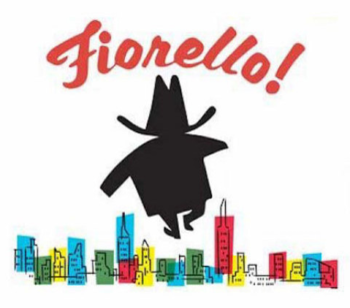 , with a book by Jerome Weidman and George Abbott, music by Jerry Bock and lyrics by Sheldon Harnick, originally produced in 1959.

The plot follows LaGuardia's political career from shortly before World War I, when a garment workers' strike gives him an issue to run against Tammany Hall on, to 1933, the year he is finally elected as Mayor of New York.