Tearjerker / Degrassi: The Next Generation 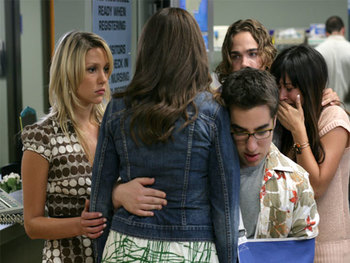 Since Degrassi is a drama, Tearjerkers are a given.