Nightmare Fuel / Degrassi: The Next Generation 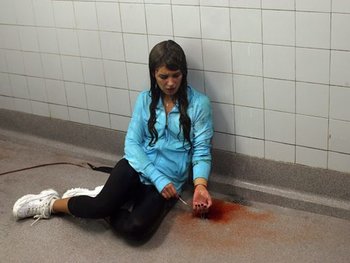 This teen drama can get pretty scary at times.