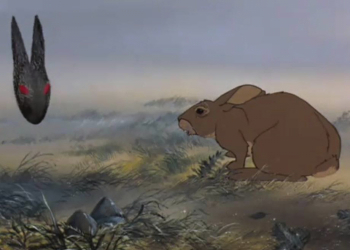 "I've come to ask if you'd like to join my Owsla."