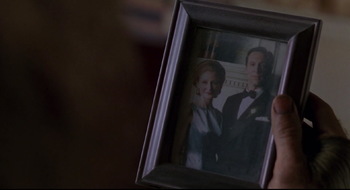 Where's my mom and dad?
Advertisement: