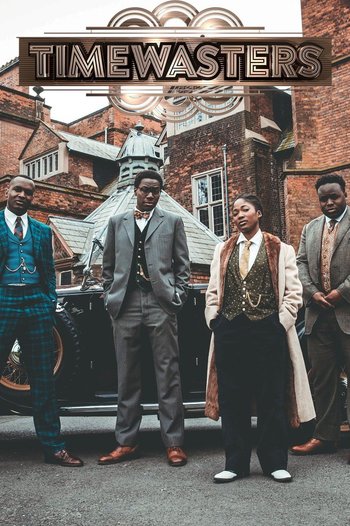 Nick, his sister Lauren, and their friends Horace and Jason are Afro-British, a Jazz quartet, and accidental time travellers after a local tramp takes them back in time.

Series 1 takes them to 1926, where they befriend young socialite Victoria.Series 2 finds them in 1958, where they catch up with Victoria, now older, poorer, and has a 32 year old son from her dalliance with Jason