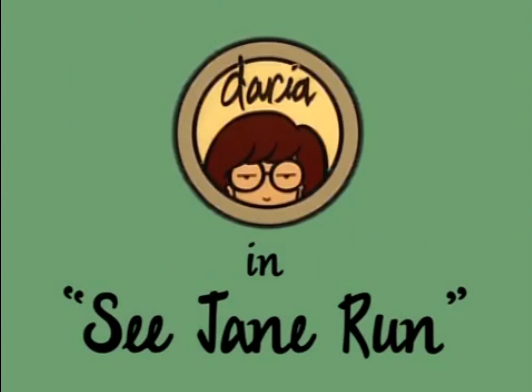 Jane joins the track team, leaving Daria so alone that she begins talking to herself. Helen bribes Quinn to hang out with Daria, worried that she's spending so much time alone.