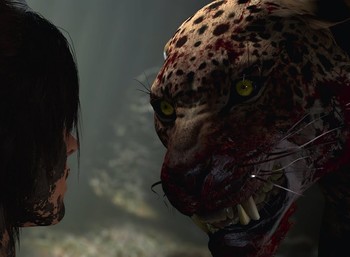 With devastating natural disasters, deadly jungle cats, treacherous tombs and human sacrifice, Shadow of the Tomb Raider is one of the most brutal and frightening Tomb Raider outings to date.