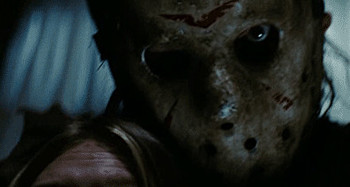 "You pissed me off."