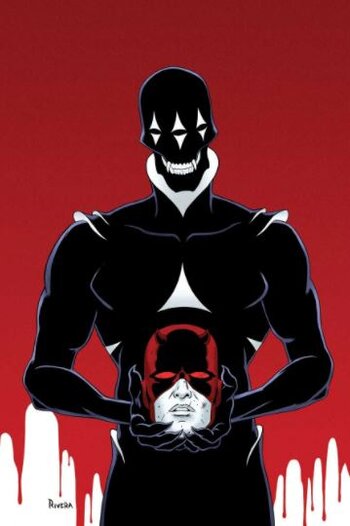 When your title as the Man Without Fear, is put to the test
Between all the twisted madmen, murderers and rapists, monsters, and unholy creatures Matt faces, it's a blessing he's known as the Man without Fear
Advertisement: