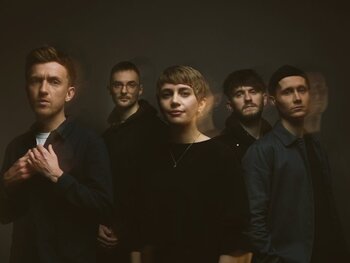 Rolo Tomassi are a Progressive Hardcore band from Sheffield, England. Their name is taken from the character in L.A. Confidential. They formed in 2005, consisting of Eva Spence (vocals), James Spence (vocals/synths), Ed Dutton (drums), Joe Nicholson (guitar) and Joe Thorpe (bass). The Joes left at the end of 2011 and were replaced by Nathan Fairweather (bass) and Chris Crayford (guitar)