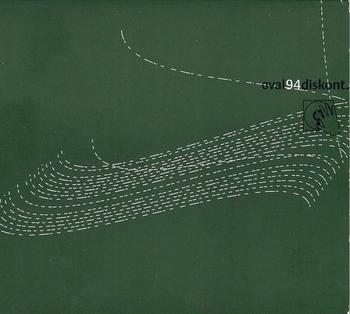 Glitch is an Electronic Music subgenre that focuses on using noises found in errors to make music. This genre often overlaps with others, including certain types of Ambient, IDM, and even more popular genres such as Dubstep. A popular subgenre of Glitch itself, Glitch Hop, has recently become widespread as well.

Not to confuse with video game glitches.