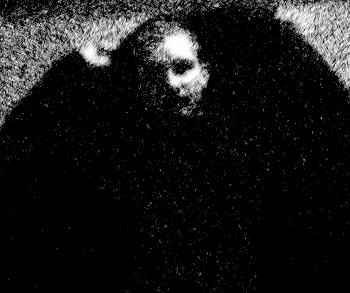 Nick Shutter is an Ambient and Harsh Noise music producer and visual artist from the United States.

Originally making dance music under the name Ecks Acksis, he switched to the alias Silent Cicada in 2011. In 2015, he stopped making music under the name Silent Cicada, opting for Nick Shutter instead. He would later create two more musical side-projects, ⌬ (pronounced "Benzene") and Dragon Altar. His artwork varies in nature, ranging from Horror pieces to FanArt to more abstract works.