Literature / We Were Liars 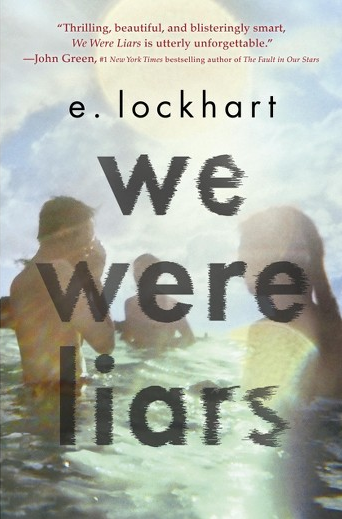 We were warm and shivering,
and young and ancient,
and alive.
Advertisement:

We Were Liars by E. Lockhart is a 2014 young-adult novel about the wealthy, good-looking, all-American Sinclair family.

Something vital and extreme happened during Cadence Sinclair's fifteenth summer on her family's private island with said family and their family-friend Gat, but she can't remember what. Whatever did happen left her with crippling migraines and intense depressive symptoms.

So what the hell happened?

Cadence sets out to find the answer to this question when, after a year of separation and isolation, she reunites with her family and Gat. But it's not as joyous as she expects it to be. This summer, she gets to watch her entire family fall apart over something she doesn't remember, and something they won't tell her.