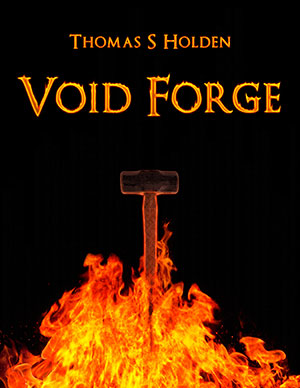 The 1st edition cover.
Grayson Khnum is showing the new girl the ropes at Triple Prime, a virtual reality game company, when one of their coworkers goes off the deep end and traps the entire company in the game world that they're still building. Grayson soon finds himself fighting for his life in an increasingly buggy world as he seeks a way out.
Advertisement: