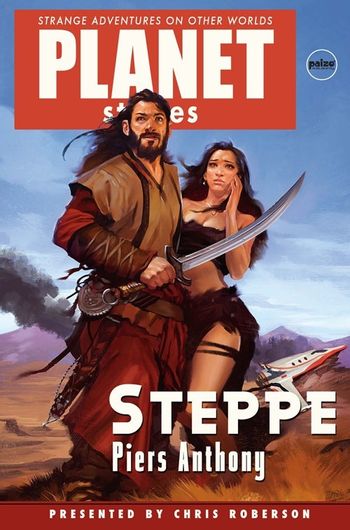 Steppe, written in 1972 by Piers Anthony, was not published in the US until 1985. It predicted many of the elements of the MMORPG.

Alp is a warrior from 9th-century Earth who, at the moment he should have died, instead is kidnapped into the future. There he finds himself participating in a sort of live-action Massively Multiplayer Online Roleplaying Game. The game, controlled by an enigmatic Game Machine, is a recreation of the history of Earth's great Steppe empires; and winning the Game is Alp's only alternative to being exiled back into the past, and the death that awaits him.

Some of the tropes found in Steppe: