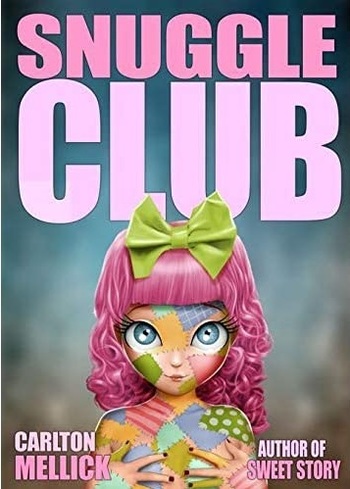 After the death of his wife, Ray Parker decides to get involved with the local “cuddle party” community in order to once again feel the closeness of another human being. Although he’s sure it will be a strange and awkward experience, he’s determined to give anything a try if it will help him overcome his crippling loneliness. But he has no idea just how unsettling of an experience it will be until it’s far too late to escape.