Literature / Irene and the Firebird 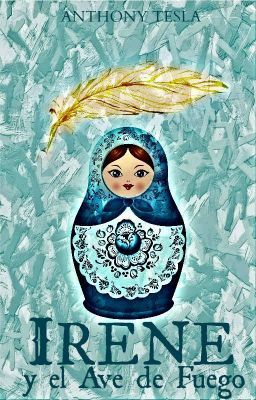 Just because you stopped beliving in fairytales doesn't mean they stopped believing in you...
Advertisement:

Irene and The Firebird (original Spanish title Irene y el Ave de Fuego) is a Web Original serial published in Wattpad and Fictionpress about a young woman named Irene: a peasant in a small medieval Russian village. She's the daughter of the milkman, Gregory, both trying to get by and struggling to survive.

Irene's been bullied since she was a little girl, all because of the ludicrious tales about the firebird: a mythical creature that her father claims it saved his life years ago, and ever since then, he has been telling the same story, eventually becoming the laughigstock of his community, the town of Ensk.

Irene believes that all those stories are nothing but fairytales, until one day a stranger comes to visit, following the trail of the mysterious bird...and nothing will ever be the same.

The serial is updated weekly and you can find it here: