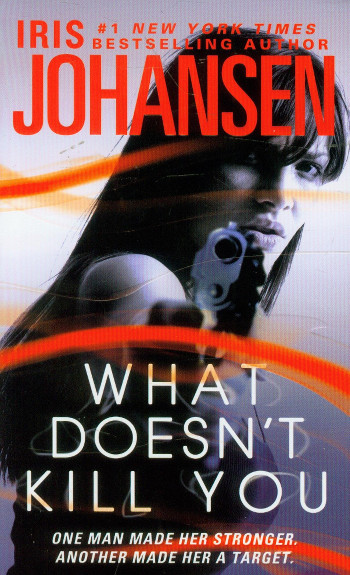 The series stars Catherine Ling, a semi-retired CIA agent originally from Hong Kong. As a child she was sold from an Orphanage of Fear as a Sex Slave, but escaped into the underground and by her mid-teens had become an Information Broker. After an entanglement with The Triads and the Tongs went south, she joined up with Hu Chang, an eccentric expert in Chinese folk medicine and poisons. As an adult she became a reliable informant for the CIA station in Hong Kong, which eventually recruited her into the agency.

Catherine: "I'll let you have thirty more seconds. But you're enjoying this too much. When I think you've had enough fun to realize I don't have a weapon, I'm going to step back, and you'll take your hands away. If you don't, I'll break your neck."