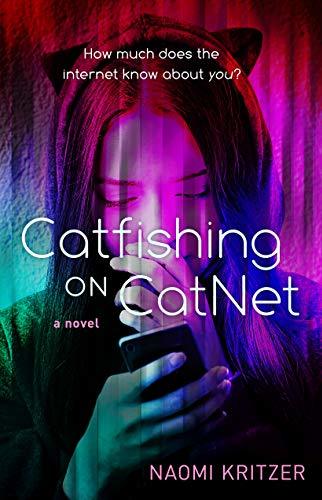 , which won the Hugo Award and Locus Award and was a finalist for the Nebula.

Catfishing on Catnet provides examples of: