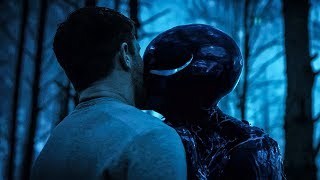 "You're not so bad yourself, champ."