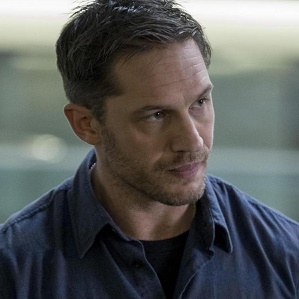 "We all have our own problems, our own issues, our own demons."

"I'm a reporter. I follow people that do not want to be followed. You have to learn how to hide in plain sight. I'm pretty good at it... but you? You suck."

An investigative reporter who lost both his job and fiancée for being too curious about the Life Foundation's unethical experiments. Through an accident in the foundation's labs, he becomes the host of the Venom symbiote. 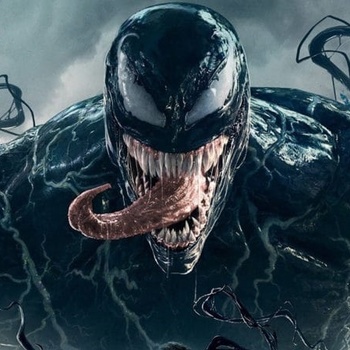 "On my planet, I am kind of a loser, like you. But here, we could be more. And I'm getting to like it here."

An amorphous sentient alien entity found by the Life Foundation. Eddie Brock accidentally bonds with it. 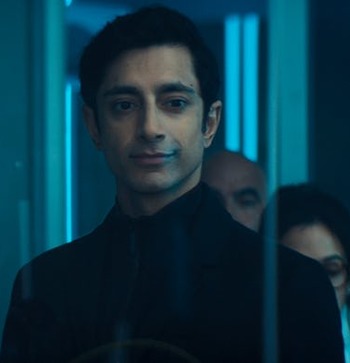 "Thank-you for bringing us collectively to this moment. It is a moment that so many have... dreamed of claiming. History... starts today."

The Life Foundation's CEO who believes that the symbiotes are the key to human evolution. 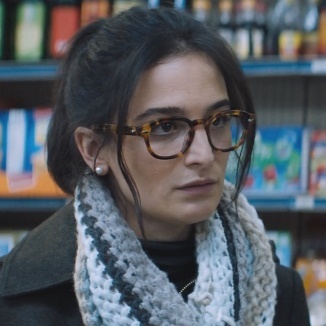 A disgruntled Life Foundation scientist who informs Eddie about the foundation's experimentations on humans with symbiotes. 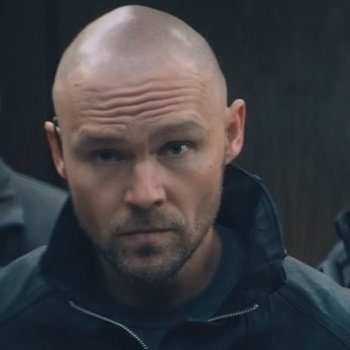 The leader of a band of mercenaries under Life Foundation's employment. 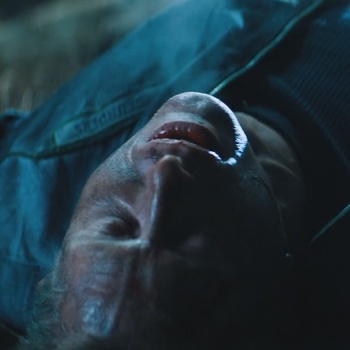 The sole surviving astronaut of the Life Foundation's space mission, after his ship crashes due to the symbiotes. He rapidly gets taken over by the Riot symbiote. 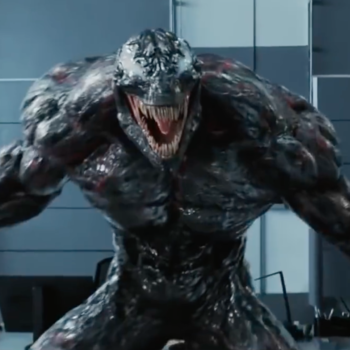 An evil symbiote who jumps from host to host, ultimately bonding to Dr. Carlton Drake.

One of the four symbiotes collected by the Life Foundation. It is bonded to a man named Isaac, who it immediately kills.

One of the four symbiotes collected by the Life Foundation. 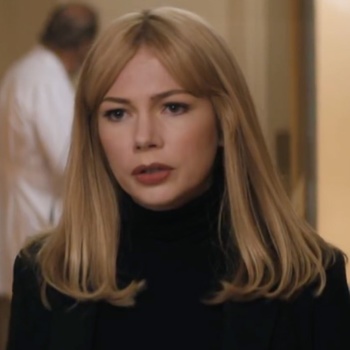 "I don't work for him. My firm works for him. Are you gonna behave yourself tomorrow?"
Click here to see her as 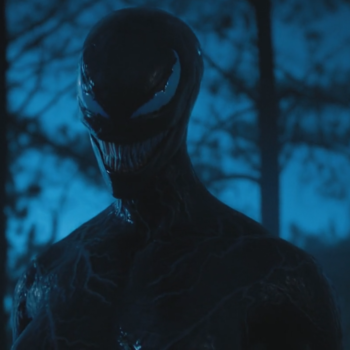 A lawyer employed by the Life Foundation. 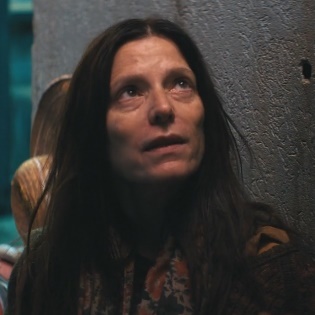 A homeless woman who sits outside Mrs. Chen's convenience store. She is abducted by the Life Foundation and becomes the Venom symbiote's first human host, but proves incompatible and dies after it transfers to Eddie. 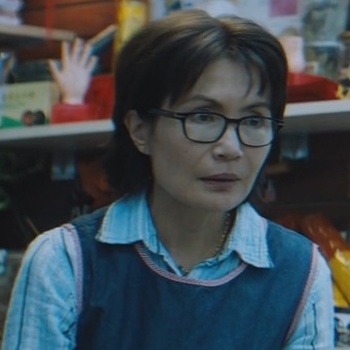 A Chinese woman who runs a convenience store that Eddie Brock frequents. 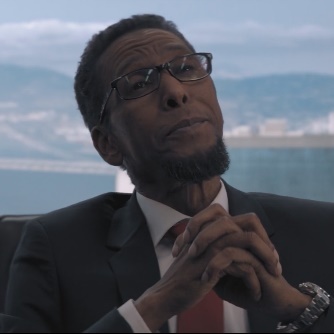 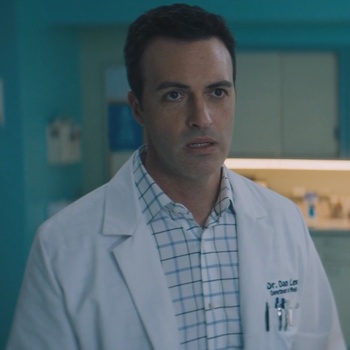 Anne's new boyfriend following her break up with Eddie. 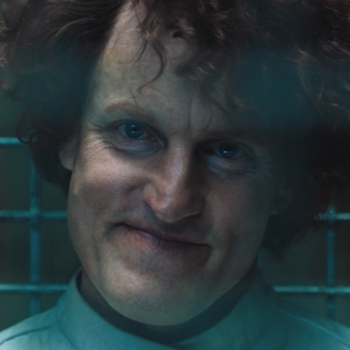 A notorious serial killer who has been locked away for good. Eddie Brock interviews him after dealing with Carlton Drake.