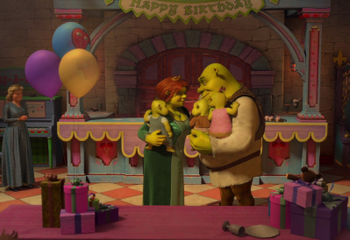 And they lived Happily Forever After.