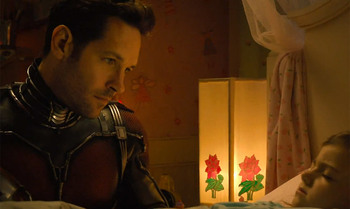 This is your chance to earn that look in your daughter's eyes, to become the hero that she already thinks you are.
Advertisement: