Film / Tonight You're Mine 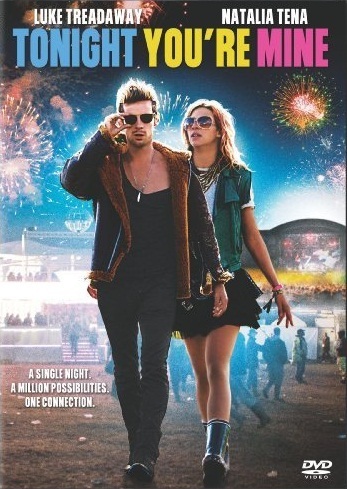 "Music turns a mob into a movement."
Advertisement:

Tonight You're Mine (original title You Instead) is a 2011 music drama starring Luke Treadaway and Natalia Tena, filmed then released at the T In the Park music festival. It was directed by David Mackenzie and written by Thomas Leveritt.

Two feuding musicians are cuffed together for 24 hours at a music festival they are due to play.

Tonight You're Mine contains examples of: