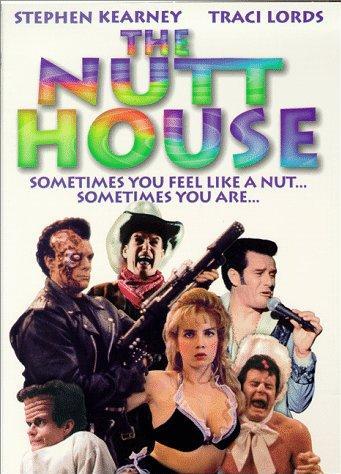 The film focuses on two identical twins who were separated at birth, Nathan and Philbert. Philbert is a successful politician and established jerkass, while Nathan is a schizophrenic at a mental institution. When Nathan is told that the only way he can be freed of his multiple personalities is to meet his brother, he sets off to find him. Of course, when he gets there, he's mistaken for Philbert and hilarity ensues.

The film was written by Sam Raimi, Ivan Raimi, Bruce Campbell, and Scott Spiegel, the guys behind the Evil Dead films, although they used different names because they were embarrassed by the way Rifkin handled the direction.

Not to be confused with the 1989 Mel Brooks sitcom of the same name.