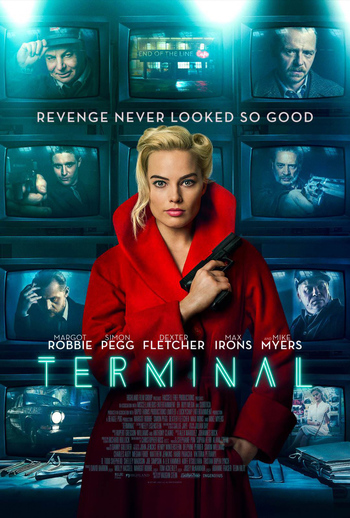 Who says mystery is a lost art?
Advertisement:

The paths of a terminally ill suicidal man, a waitress/dancer, two assassins, and a terminal custodian cross in a game of cat and mouse involving local mobster Mr. Franklyn.

Not to be confused with The Terminal

Due to the structure of the plot, as well as a number of twists, all spoilers will remain unmarked.

Who says tropes are a lost art?